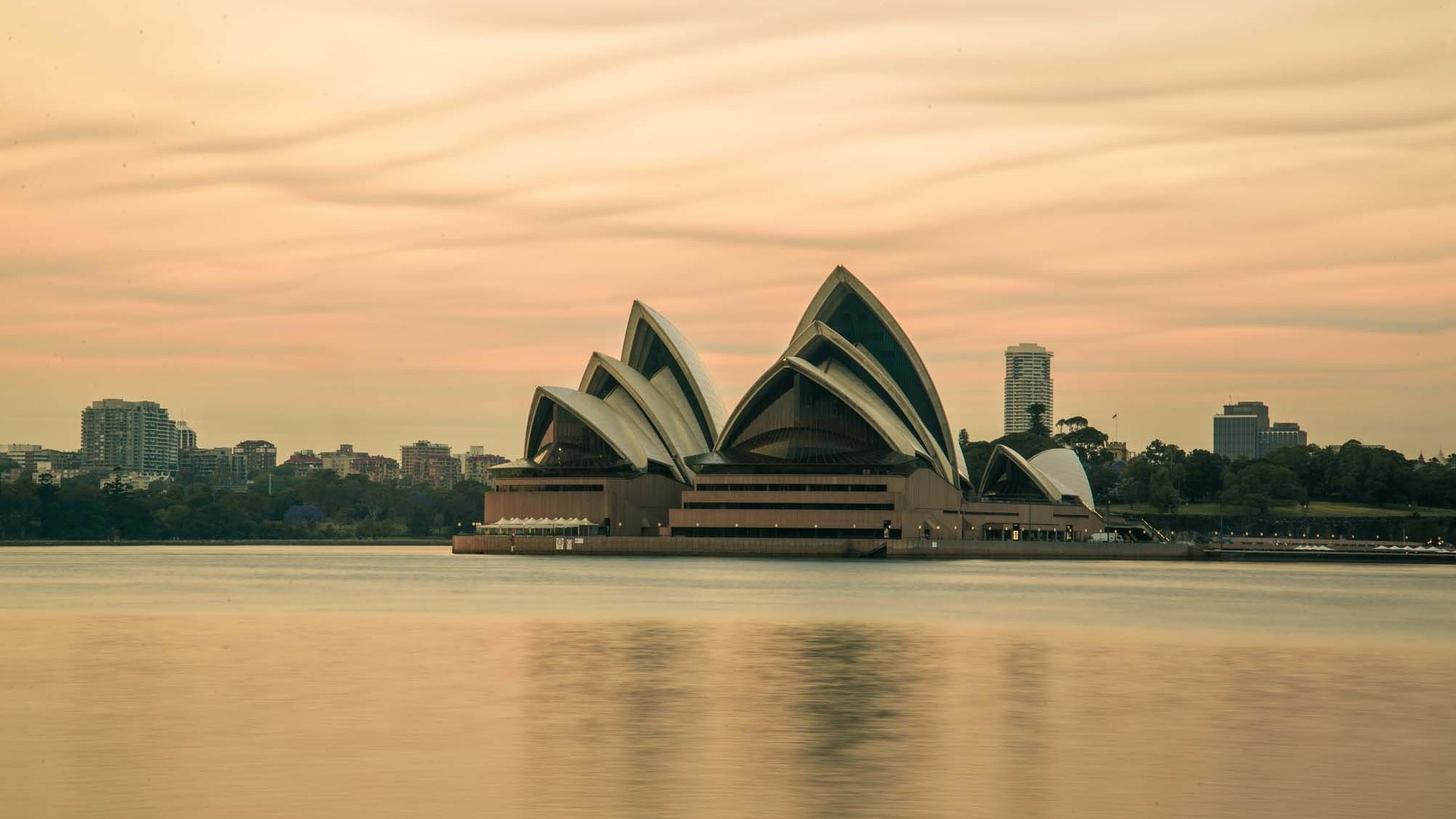 70-meter flames, 10 million hectares swept away and 500 million animals burnt to death: three key numbers to understand one of the biggest wildfires in Australia’s history. Social media are full of pictures of devastating bushfires, moribund animals and exhausted fireworkers. Australia is burning and the world is worried about it. The Australian fires are becoming a symbol for climate activists all over the world to demand urgent climate action. However, the Australian government – rather sceptical about the climate crisis - is repeatedly downplaying the role of climate change in the fires. “We’ve had fires in Australia since time began”, Deputy PM Michael McCormack said. A few days later, PM Scott Morrisson stated that climate change “is just one of many other factors in fuelling the bushfires”. 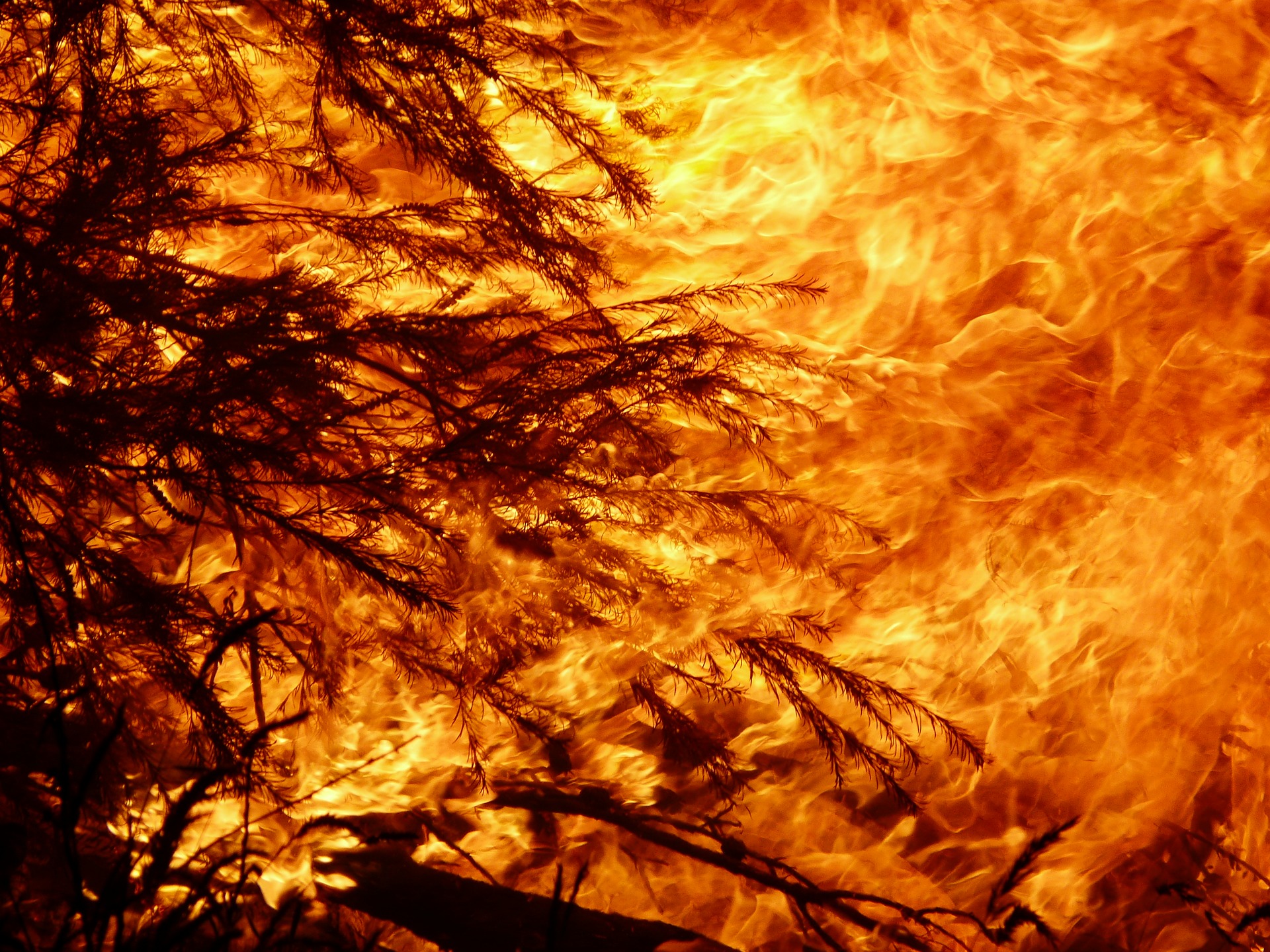 Science provides strong evidence to support that climate change is not just “one of many factors” but an essential factor in understanding the fires in Australia. Mr. McCormack stated something obvious: fires have existed in Australia for millions of years. Of course, climate change is not the origin of wildfires, but neither of rains, storms, floods, droughts and heat waves in Australia or in any other part of the world. Logically, these events have existed for millions of years. However, climate change is driving these events to be more frequent and more severe. In particular, in the case of fires, longer drought periods, with higher temperatures and longer heat waves, are increasing the frequency and intensity of fires. Just check the figure below: fires have long existed in Australia, but their frequency is clearly increasing (Sources: Risk Frontiers, BBC).

In parallel, Morrison’s government has been blamed for their attitude towards the climate emergency. In fact, the official 2020 Climate Change Performance Index (CCPI) has recently ranked Australia as the country with the worst climate policies, with a score of 0 out of 100. What is more, in the overall performance ranking, Australia stands as one of the countries doing less to address the world’s climate emergency. Surprisingly, a few days ago PM Morrison claimed that “Australia was meeting the challenge and fulfilling international targets better than most countries”. He was probably referring to the US and Saudi Arabia, two of the very few countries ranked below Australia.

When asked about his government’s responsibility in the fires, Morrison stated that “Australia is just 1.3% of global emissions; the climate emergency is an international challenge”. Morrison’s arguments were an “elegant” way to distance responsibility for climate change, but actually, he was partly right: there are other countries polluting a lot too. However, the climate crisis is progressing at such a frightening pace because of the climate policies and the attitudes of governments like Australia’s. In fact, Morrison’s climate policies will not only be co-responsible for this year’s fires, but also for many other catastrophes that climate change is fuelling and will fuel in other parts of the world. The world needs urgent joint action from every single country, especially the most polluting ones, like Australia. For this, Mr. Morrison’s government should do exactly the opposite of what they are doing now: admit their responsibility, be self-critical, forge alliances for joint climate action with other governments and launch ambitious climate policies. 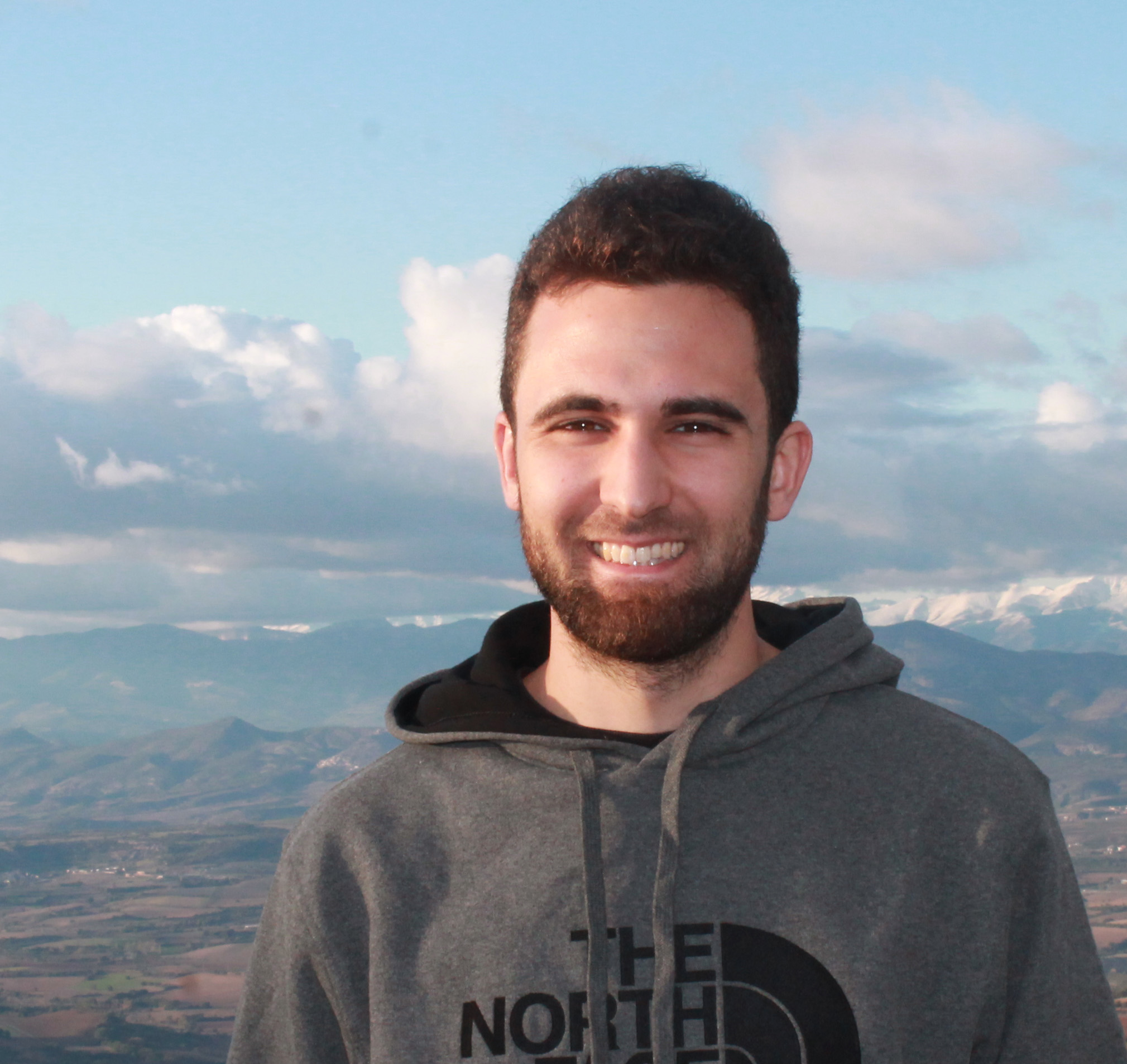 I am a biologist born in 1993 near Barcelona. I completed my BSc in Biology in Spain in 2015, and I did my MSc. in Animal Ecology at Lund University (Sweden). I express my passion for nature by doing research in the ecology and conservation of endangered species. So far, I have performed wildlife research in the UK, the Canary Islands and Catalonia. I am also interested in environmental dissemination, as it is a powerful tool to approach nature conservation to people.