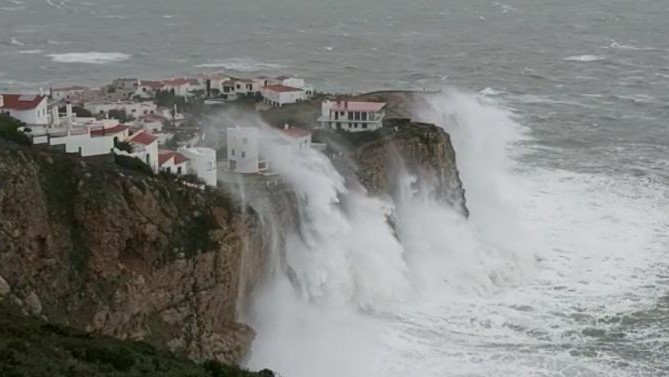 You may have not heard about it in the media. Indeed, this is nothing compared to the dramatic fires that have burnt to ashes millions of hectares in Australia. However, in its antipode, a region in western Europe recently had its very first serious contact with climate change. The citizens of Catalonia, a region in the north Mediterranean coast of Spain, were overcome by chaos, fear and suspense for four long days. The real culprit for that is named “Gloria”, an unprecedented intense storm that caused massive floods, destroyed historic monuments and killed up to 12 people.

From January 20th (last Monday) to 23rd (last Thursday) 2020, rain fell intensely and continuously in the region. Some areas registered up to 500 mm, that is, more than half of the yearly rainfall in the area. Although these values might be common in areas affected by hurricanes or typhoons, they have no precedents in historic records in Catalonia. The most shocking picture exposing the effects of Gloria shows the disappearance of the Ebre River Delta. This huge delta, which is visible from space and famous for its rice crops and biodiversity, has been almost completely flooded by seawater. This issue became a hot topic in Catalan society and economists are still struggling to quantify the impacts of the floods on agriculture, infrastructure and biodiversity. The flood of the iconic city of Girona has also become a symbol of this storm. 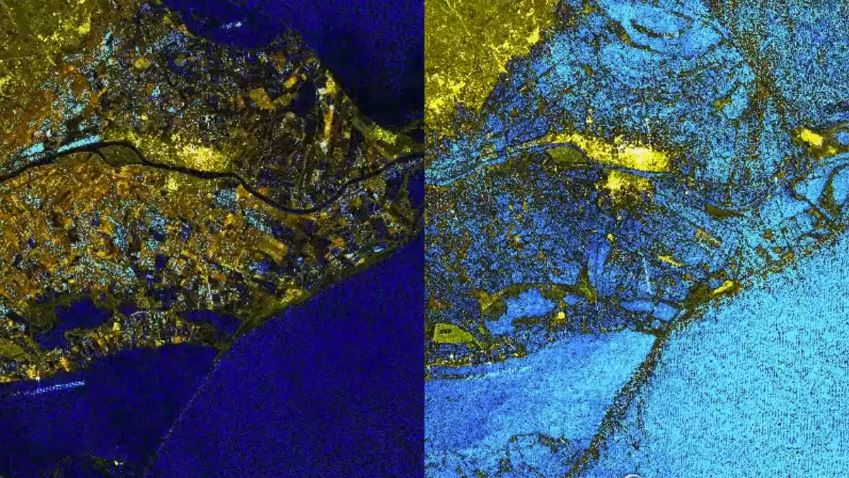 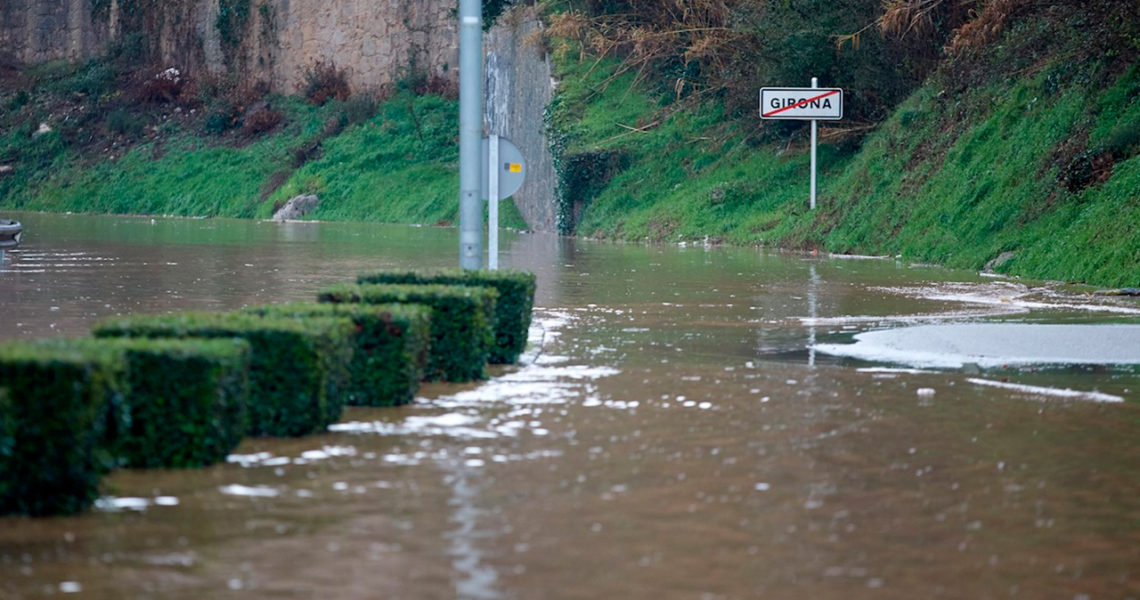 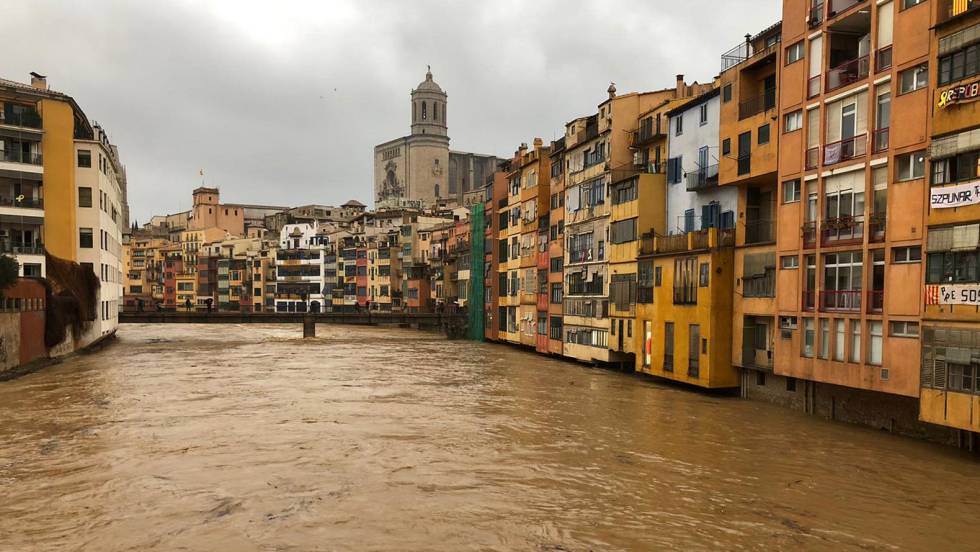 Experts agree that climate change is behind Gloria. Storms are quite common in Catalonia, as in other European Mediterranean areas, in summer and autumn, but definitely not in winter. However, since the sea temperature is abnormally high due to a hot last summer and a mild last autumn, depressions like Gloria are boosted and become massive storms. For the first time in history, the original broadcast at Catalan TV (TV3) was interrupted during primetime to screen a live programme on the storms. Eminent scientists and activist leaders were interviewed during the course of the programme, and all of them coincided in their discourses: if we do not implement urgent measures against climate change, this will be remembered as one of the softest storms of these decades. An uncomfortable reality check for a society that mostly believed climate change was a distant threat, until last week.

I am a biologist born in 1993 near Barcelona. I completed my BSc in Biology in Spain in 2015, and I did my MSc. in Animal Ecology at Lund University (Sweden). I express my passion for nature by doing research in the ecology and conservation of endangered species. So far, I have performed wildlife research in the UK, the Canary Islands and Catalonia. I am also interested in environmental dissemination, as it is a powerful tool to approach nature conservation to people.